Click for a hub of Extension resources related to the current COVID-19 situation.
COVID-19 Resources
Menu

Farming, ranching, food processing and hunting are the dominating activities in the county. Spinach, onions, cabbage, carrots dominate winter vegetable crops in Zavala County. Most cabbage is graded and packaged in La Pryor through “Cabbage Texas” a Georgia based food processor/distributor. Other vegetable crops include watermelons, cantaloupes, sunflowers and cucumbers. Some pecan production is still active in the county. Irrigation for all crops is either from the Nueces River or pumping from the Carrizo-Wilcox Aquifer. Grain crops include corn, wheat, oats and sorghum.

Cotton is also a major crop with two cotton gins fully operational and are the only cotton gins available for miles thus cotton ginning in the county continues well into December, ginning cotton from counties as far as 80 miles away. Deer, quail and dove hunters dominate the county in September through January as hunting is of major economic importance to the county and region. Most private lands are leased for hunting and many operations have high fences allowing for intensive white tailed deer and wildlife management and marketing of hunting activities based on day, seasonal and year long leases and hunts. 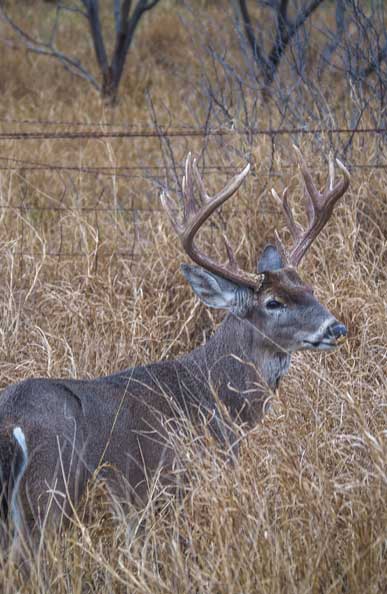 Pictured: Chaparrosa Ranch cattle and cowboys tending to herd in years past. 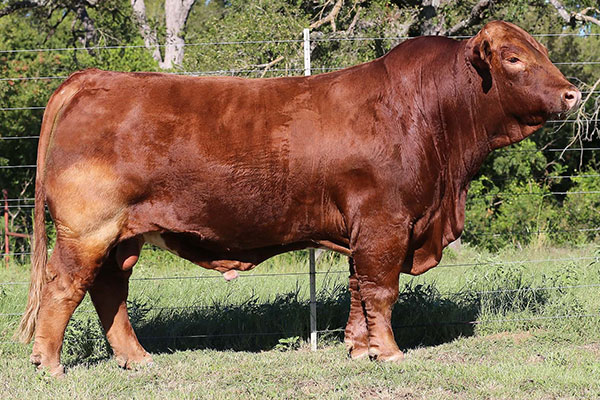 Average rainfall is 22 inches a year. Growing season is 282 days and the average first freeze usually occurring the first of December and the last freeze expected the last week of February. Peak rainfall is April and September.